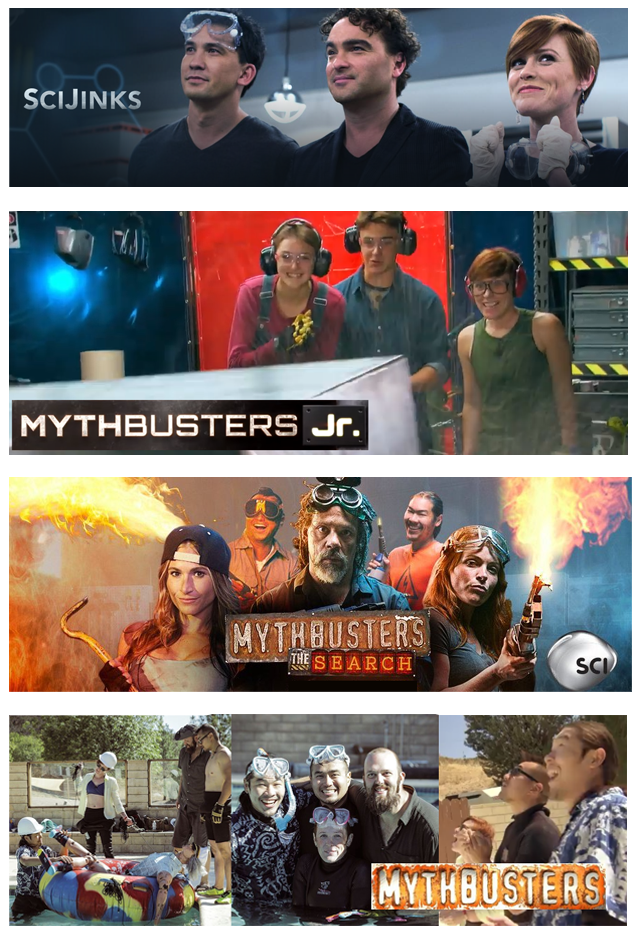 During her engineering career Tamara continued to build her acting resume and experience through extensive training in the Meisner & Stanislavski techniques, improv, and various other courses working with coaches such as Bojesse Christopher, J.D. Lewis, Heather Snow Clark and many others. She spent a decade in corporate engineering during which she was pivotal in creating Women in Leadership mentorship programs.  Tamara transitioned full time to outreach in hopes of inspiring more young women to pursue S.T.E.M. Careers.  It was during this time that she was given the opportunity to battle it out for a chance to join the Mythbusters Legacy where her lifetime as a tinkerer and collector of skills landed her as the only female finalist and 2 x MVP winner.  Since then Tamara has become one of the leading Female Science Hosts and Engineers on the Science Channel lending her talents to Scijinks with Johnny Galecki, Mythbusters 2.0 with Brian Louden and Jon Lung and most recently on Mythbusters Jr. with Adam Savage. 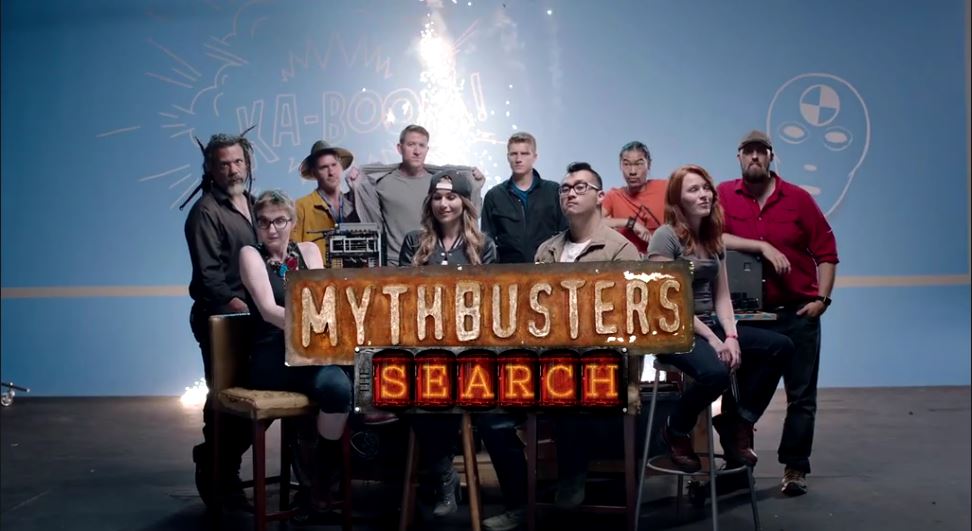 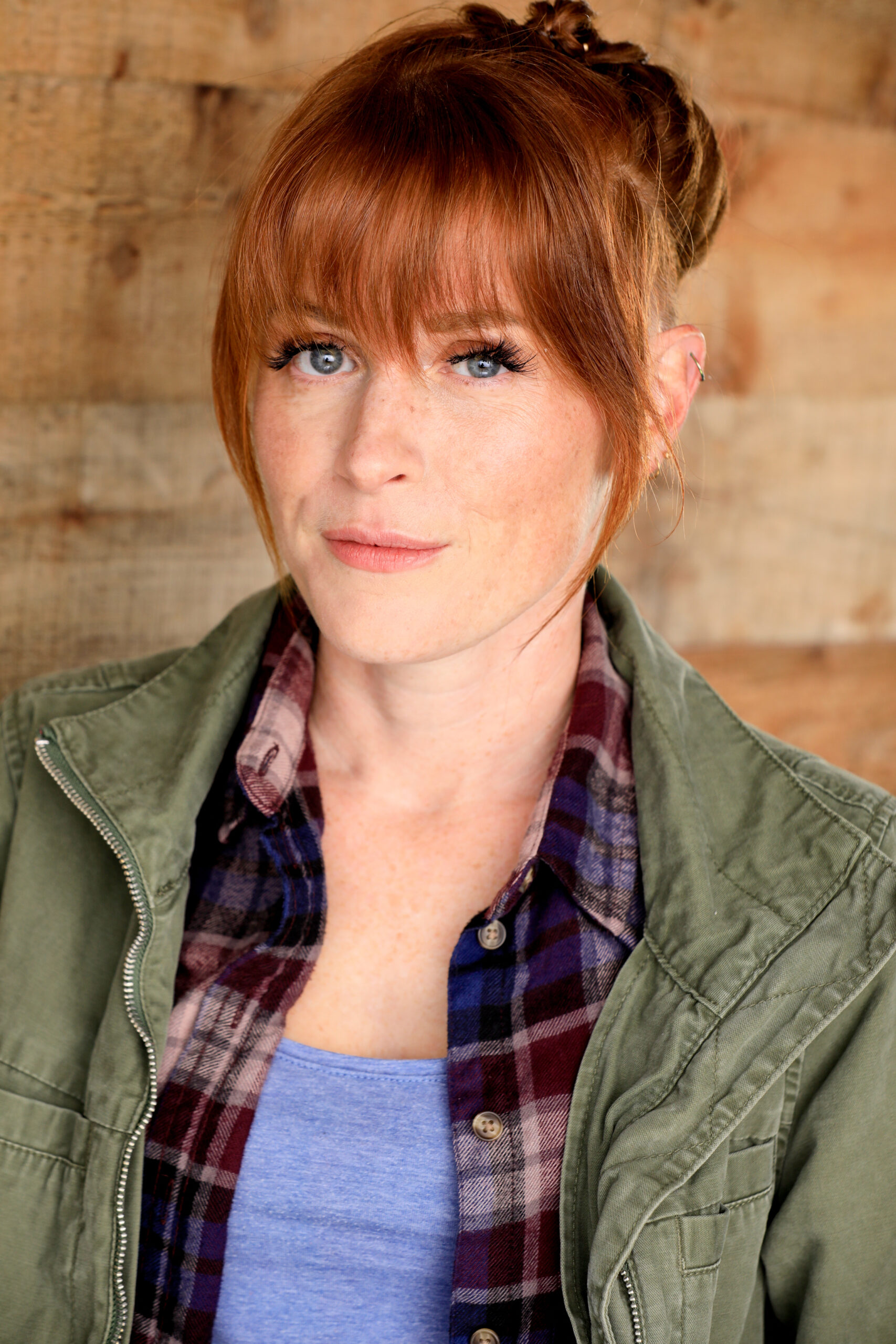 Have a question or comment or do you want to book Tamara? Click the button below to reach out.